A year ago on Reddit I suggested investing in GameStop. But I

Just over a year ago, I published some thoughts on r/WallStreetBets (WSB), a Reddit forum that I like to check out every now and again. The post is called GameStop Investment Thesis. My idea was that the US retailer GameStop – a bricks-and-mortar shop that sells video games, consoles, Funko Pop! toys and other miscellanea to enthusiasts, or nerds, like myself – might be worth investing in. The business, I suggested, had a substantial amount of cash on its balance sheet, which could be translated into value, and generally had a bit more promise than met the eye.

I was wrong. In fact, in their classically abrasive way, one Redditor pointed this out at the time: “The only theory supporting your $GME long is about your mother’s alcohol consumption during pregnancy.” The Covid-19 pandemic proved doubly that investing in a high-street store probably wasn’t a good idea. But, just as a butterfly flapping its wings in Brazil can lead to a hurricane on the other side of the world, my thoughts may well have been the catalyst for what would this week become one of, if not the, largest “short squeezes” in history. My post has been cited in Bloomberg and the Verge as one of early signs of Reddit’s interest in the store. After the post, the investor Michael Burry – who was depicted in the book and film The Big Short – subsequently made it public that he was buying GameStop. The rest is history.

In case you’ve managed to avoid the story so far: over the past several weeks, the stock price of GameStop has gone, in Reddit-speak, “to the moon”, from $19.94 a share as of market close on Monday 11 January to a peak of $347.51 on Thursday 27 January. A company that had made a net loss in the previous 12 months of $275m was briefly considered, in the eyes of the stock market, to be worth $25bn. 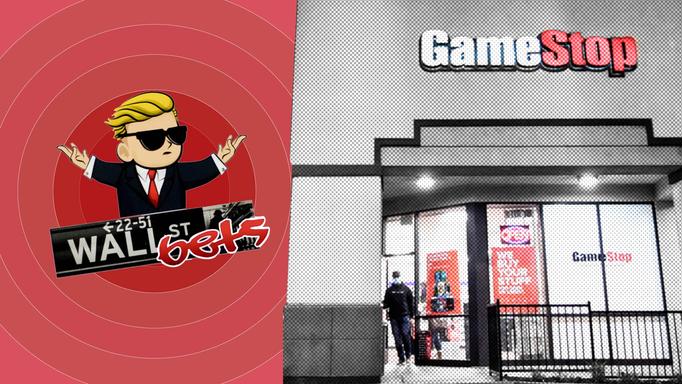 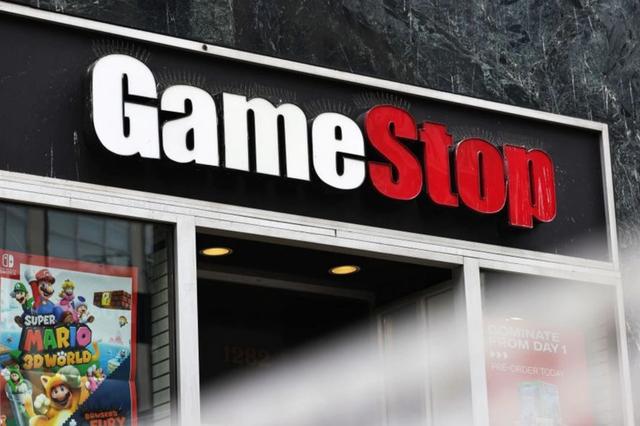 This wasn’t anything to do with the company’s underlying business decisions or “fundamentals”. There were no announcements of future partnerships; no decelerating pre-owned sales declines; no improving same-store sales – none of the news that would traditionally signal to the investment community that the company’s business performance was improving and that investors should buy the stock. It was all down to, essentially, a digital movement of ordinary people – acting with what they see as a keen sense of right and wrong.

Because of continued declines in GameStop’s operating income and the announcement that the next generation of gaming consoles would allow consumers to purchase new games directly online, institutional investors began to short the company, making bets that GameStop would continue to underperform. Aware of the large amount of GameStop shares that were being shorted, r/WallStreetBets decided to collectively buy shares (and options) in the company hoping that the flood of buying activity would cause the stock price to rise and, subsequently, force the big hedge funds to buy more shares to cover their positions, driving the price even higher.

To the chagrin of the financial news media, the hedge fund manager Leon Cooperman and Melvin Capital, a firm whose very solvency was reportedly in question due to its large short position on GameStop, it worked. Many posts were shared on r/WallStreetBets detailing the huge sums of money – some of them life-changing – made by members of the community. There are members who say they made enough to pay off student debt, afford an operation for a family member, and even buy a yacht, all thanks to their fresh delivery of “tendies” – WSB jargon for money (it’s an allusion to tender fried chicken). Since then, GameStop’s valuation has come tumbling down.

To some, the events were emblematic of broader anti-establishment sentiment; the result of what was perceived to be an inadequate response to the pandemic and the inability of lawmakers to provide adequate stimulus to those in dire financial situations. WSB members saw this as an opportunity to stick it to the man. One open letter that was widely shared on the forum detailed the user’s bruising experience of the 2008 financial crisis: they claimed to have put their life savings into GameStop stock and were keeping it there, not cashing out, “to make it as painful as [they] can” for the hedge funds.

As for my own balance, at the time I wrote that post a year ago, I owned 1,500 shares in GameStop – but I sold them before recent events. I guess not everyone gets to go to the moon.