In the unlimited universe game developers can work in, violent titles with body parts that explode all over the screen are increasingly more common -- dominating store shelves and gamers minds.

Eight of the ten most popular games featured on G4TV’s list of the Top 100 are very violent. The list features several military-style action games, including two from the simulation series “Call of Duty” and two games in the “Grand Theft Auto” series, which has been widely cited for scenes endorsing violence against women and crime.

A list from game industry tracker VGChartz.com of the most popular games of the year by sales shows a similar trend: Among the best selling games of the year, 4 of the top 5, and 6 in the top 10, are violent ones.

“Most of the top selling games are extremely violent ones,” said Brad Bushman, a professor of communication and psychology at Ohio State University and one of the country’s leading experts on violence.

“If you counted the number of games and looked at the ratings, most are video games on the market are non-violent. But in terms of top selling, 70 to 90 percent are violent ones.”

And while a handful are seemingly less violent -- notably Halo, in which the player seeks to stem the tide of an alien invasion -- even that type of game can have a psychological effect. "Research shows it doesn’t make so much difference what you kill,” Bushman told FoxNews.com. One of his numerous studies showed aggression levels increasing whether a video game featured green blood or red blood. 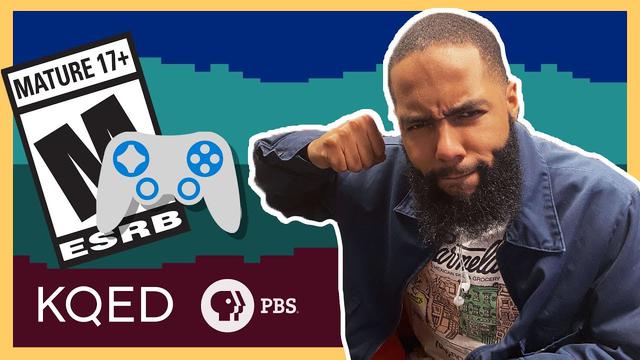 The increasing trend of violence has been noted since “Grand Theft Auto” began glamorizing car thefts and thuggish behavior in the 90s.

According to the independent Entertainment Software Review Board (ESRB), the lastest version of the game includes "Blood, Intense Violence, Nudity, Strong Language, Strong Sexual Content, Use of Drugs and Alcohol." GTA IV remains the 6th most popular game, according to G4.

in 2011 Bulletstorm brought renewed attention to the debate on violence. That game rewards players for shooting enemies in the buttocks and genitals, earning it the title of “worst video game in the world.”

ESRB ratings are very successful at keeping the most violent games out of children’s hands. But as in-game violence spreads, it becomes increasingly hard to separate the Sim Cities form the shooters.

Even the humorous PlayStation All-Stars Battle Royale, a fun fighter aimed squarely at younger kids, includes “crude humor” and “violence,” according to the ESRB. That’s because of the community itself, explained Nathan Fouts, founder of video game maker Mommy’s Best Games.

“I think that has to do with the number of people and the people that are playing video games,” he told FoxNews.com. “We’ve got a catch-22 right now: younger kids are playing.” And therefore, developers are writing games for those kids.

“That’s the kind of thing that’s fun and exciting when you’re a teenager,” Fouts said. He believes games like Portal 2, Flower and Journey signal a shift towards less violent games.