Grand Theft Auto V and the Culture of Violence Against Women

Coming to you, right in time for Christmas, is Grand Theft Auto V.It is a continuation of the violence and sexual denigration of women offered in the previous versions of the Grand Theft Auto games. But, now, taken one step further as the acts of gender-based violence can be played out in first person.

In GTA V, a gamer can purchase a woman (or is she a girl?) to perform a menu of different sexual acts that he experiences in first person. After purchasing the woman/girl, the gamer can choose to kill her -- and actually is incentivized to kill her to get his money back. At present, GTA V is one of the most popular and money making video games.

If Cambodia, India, or Nigeria produced such a video game, there would be global outrage. It would serve as unequivocal evidence of their misogynistic cultures in which women and girls are systemically raped and murdered with impunity. We would critique the ways in which their cultures and values are organized around the normalization of gendered violence.

Interestingly, there has been little to none such backlash against the American made and marketed GTA V in the U.S. The release of GTA V has been met with a very muted response. Any criticisms are reduced to being mere moral panics. Free speech advocates, GTA V fans, and other supporters insist that GTA V is simply a game, a victimless form of entertainment.

GTA V is certainly not the only video game, or only iteration, of celebrated violence against women. Nor can GTA V be faulted for actually causing gendered violence. But GTA V's new standard for ramped-up, graphic violence against women comfortably exists in our rape culture, and reifies the distinct ways in which women and girls are propertied, humiliated, and abused.

Violence against women -- and our acceptance of that violence -- is why GTA V's assault on women can be framed as unapologetically entertaining. The abuse played out in the game is not really outside of our cultural norms. Here, in this country, one in four woman will experience some form of sexual violence by the time she turns 18. One in five young women on college campuses will experience sexual assault.One out of every three American women has been beaten, sexually coerced or otherwise abused in her lifetime. Overall, domestic violence is the leading cause of injury to women in the U.S. 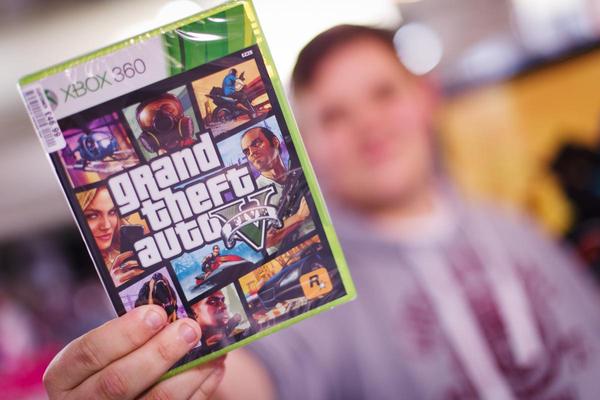 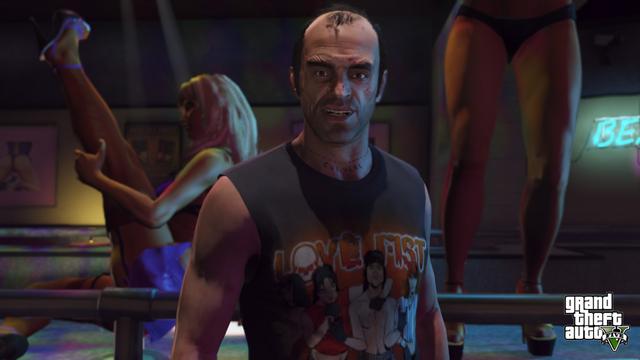 It therefore makes sense, against this backdrop of tolerated violence against women, that victims rarely report the crimes committed against them. The Justice Department estimates that fewer than 5 percent of completed and attempted rapes of college women are reported to law enforcement officials. In general, 60 percent of sexual assaults are not reported to the police and 97 percent of rapists will never spend a day in jail. When rape and other forms of violence are normalized, victims are silenced, disbelieved, and ridiculed--and perpetrators are rarely held accountable.

And that is precisely why we must speak out against Grand Theft Auto V. In it's first three days, GTA V grossed $1 billion, setting industry records. It is legitimizing, and significantly profiting off of, America's rape and gender-based violence culture that we must be seeking to end, and not expand or further entrench.

Last week, Target Australia pulled GTA V off its shelves after three survivors of sexual violence started a change.org petition for the game's removal. In the petition, the survivors wrote to Target: "to see this violence that we lived through turned into a form of entertainment is sickening..." Nearly 50,000 Australians signed the petition. Wal-Mart Australia pulled the game shortly after Target's announcement.

In a matter of weeks, parents will be wrapping gifts for our children. If we want more for our daughters -- and our sons -- then there is no reason to purchase GTA V, and be complicit with the many ways in which violence against women and girls has become the comfortable norm. We must call out the very practices that bind our daughters to a culture of violence. Even when those practices include a popular, profit-busting video game that our kids, or other family members, want for the holidays.