The owners of a holiday park say that some guests have left early due to noise disturbance from filming for the latest Game of Thrones spin-off.

Filming for the Game of Thrones prequel House of the Dragon is currently taking place at Holywell Bay on National Trust land.

The filming has excited fans of the HBO fantasy series who have been trying to catch glimpses of stars including former Doctor Who Matt Smith.

Dave and Krys Humphrey, who own the park, say guests decided to leave earlier this week due to noise from the site lasting from 5am to 10pm.

They say the situation could be improved if generators were moved to the opposite side of the car park but claim they were told this was not possible.

You can stay up-to-date on the top news near you with CornwallLive's FREE newsletters – find out more about our range of daily and weekly bulletins andsign up hereor enter your email address at the top of the page.

The couple said the generators are located next to the boundary of their holiday park and just two metres from some of the holiday accommodation.

Krys said: “Every time the National Trust rent out their car park for a lot of money we get disturbed. The car park is quite big and they could easily put the generators and lorries on the far side of the car park which would make things better.

“They are located next to the riverbank which is just a couple of metres from our holiday homes. We have asked them to move the generators but they say they can’t. The National Trust won’t reply to anything.” 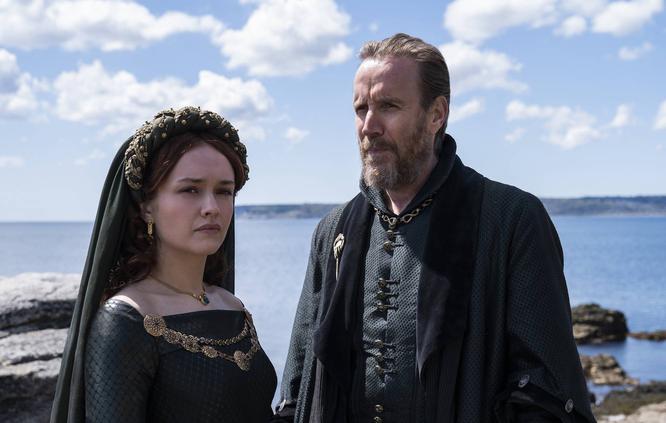 The National Trust has said it has had regular correspondence and discussions with the couple about the issues and has been working with them.

Krys said that when they spoke to staff from the film production company about the problems it was suggested that those affected might accept a gift to apologise.

She claims: “They said ‘perhaps we can give them a hamper and they will be happy’, I said, 'no, we will only be happy if the generators are moved'.”

Krys claimed it was not the first time they have had issues with noise from filming, although she did admit that when Game of Thrones used the location in May it was better because the generators were located at the opposite end of the car park, away from the holiday park.

She added: “We have had some people leave this week because they were being disturbed so much - people come here on holiday because it is peaceful, they do not expect this noise.

“We have been told that it could continue for another three weeks - I have some guests booked in who have a baby and others with a lady who is 94. It’s not fair.”

The couple had a meeting last night with the National Trust and the film production company and have also asked Cornwall Council’s environmental health team to investigate.

In a statement the National Trust said: “We have had a report that filming has caused disturbance to the holiday park at Holywell Bay. We have met with the park owners and are working with them and the production team to try and resolve these issues. All filming taking place means vital income to the area and contributes to ongoing care for Holywell Bay, keeping it special for everyone, forever.”

Get the best stories about the things you love most curated by us and delivered to your inbox every day. Choose what you lovehere

Clampdown on ex-council houses being used as holiday lets

Huge demand for staycations in 2022