How China's Biggest Video Game Became the Target of the

Chinese Internet giant Tencent startled users — and stockholders —when it set new age requirements for several of its online games, including King of Glory.

The new policy is a response to government concerns about gaming addiction, and comes at significant financial risk for the company — the multi-player battle game has more than 200 million registered players, 20 percent of whom are under 17 years old.

But Chinese Communist Party media and commentators have objections to the game that go beyond its supposedly addictive nature. They are concerned about the game's storyline, which they say “subverts Chinese history.”

The People Daily's piece in March quoted a history scholar who argued that the game is effectively “cutting off the bloodline” of Chinese culture:

“If we deliberately narrate history in a playful or mocking manner, it is equal to abandoning historical cultural tradition, a cutting off the bloodline of our national culture, which will result in the loss of our cultural direction and goal.”

Blogger Jia Zhi Xian suggested that the move signified a shift by Tencent away from a “profit-maximization” corporate governance model to one of social governance, in which the company commits to reflecting the interests of different stakeholders in society. But in a country like China, where people cannot freely express their views, who represents people and society at large?

This is not the first time People's Daily has come down against the game. Party-affiliated media outlets have had their eyes on Tencent since early 2017. 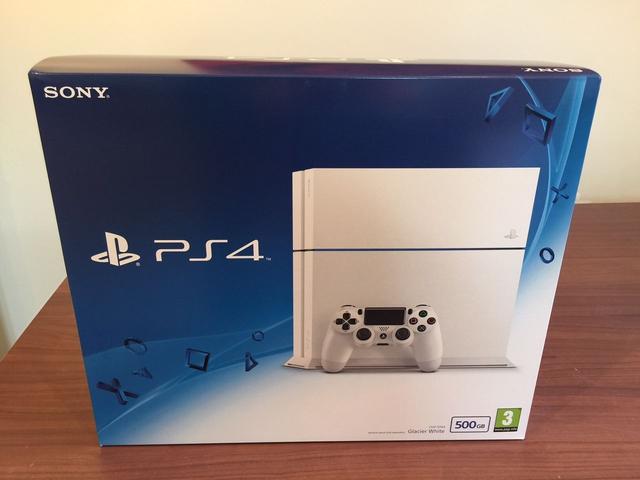 In March, People's Daily criticized the King of Glory for “subverting Chinese history,” pointing to the game’s main characters who are based upon real historical figures, but have reimagined the traditional legendary heroes.

For example, legendary hero Jing Ke who attempted to assassinate the King of Qin – the first emperor of middle kingdom (China), is depicted as a seductive woman in the game (see image above). The character has become one of the most popular figures among players.

it [King of Glory] has two adverse effect on kids: First, the content of the game is built upon imaginary history and it has distorted their value system and historical view; Secondly, being too indulged in the game would harm children’s health and spirit.

It also reminded its readers of existing regulations and called for more censorship:

A few years ago, the regulation on Anti-addiction Systems in Online Games for Protecting the Physical and Psychological Health of Minors was passed. But the implementation of the regulation is lagging behind. The authorities should step in to discuss issues related to strengthening online game censorship, norms on game regulation and online game age categorization systems. “Your honey is another’s poison.”

Whether an online game is a devil or an angel should not be decided by the designers alone. The regulators should make sure games carry a more positive spirit.

But the People’s Daily editorial has not been well-received by all readers. Below are some popular comments on a Weibo news thread:

Parental and social responsibilities have been turned into the responsibility of the online game company. Why don’t you just improve the Internet regulation on minors? Don’t keep commenting on this and that. I don’t think People’s Daily has any place talking about hijacking or distortion of history.

On the other hand, state-affiliate media outlets continued to write news features criticizing Tencent and the game. In one newspaper, two parents from Suzhou wrote a long piece criticizing “King of Glory” and expressing concern about its distortion of historical knowledge. Another media outlet wrote of a 13-year-old girl stole 50,000 yuan from her mother to visit a 14-year-old friend whom she met via “King of Glory” (新余13岁女孩偷妈妈5万 去见玩王者荣耀的14岁网友).

Since the policy was implemented on July 3, Tencent has lost more 10 billion Hong Kong dollars (approximately US$1.28 billion), with the company’s stock price plunging by four percent on the Hong Kong stock market on July 4. This was a major blow for King of Glory, which since its November 2015 launch has become the world’s highest grossing game, with an estimated first-quarter revenue of around 6 billion yuan (approximately US$833 million dollars).

Though Tencent's stock price has slowly climbed up since the market digested the news, other game-related stock values which have also fallen remained weak as people anticipate further controls being imposed on some of China's other popular online games.

According to Tencent, on the first day of the implementation of new measures, during the peak hour, 340,000 game players were restricted from accessing the game. Thus far 450,000 player accounts’ have been registered under the parent control platform. But the measures may not prevent all young users from participating.Social media users are reporting that minors are already finding ways to circumvent the new restrictions – an identity market has emerged for buying adult player accounts to log into the game.

The News Lens has been authorized to publish this article from Global Voices, a border-less, largely volunteer community of more than 1400 writers, analysts, online media experts, and translators.