Video games are now a permanent part of our cultural and artistic landscape. As with books or movies, many games are developed for adults and include content that, as parents, we would find morally inappropriate for children. But, is such content actually harmful?

After horrifying mass shootings, a lot of bad information on video games can circulate. Here are some myths and facts:

Myth: There is consistent research evidence on video-game violence.

Fact: Research on video-game violence has always been inconsistent. Any scholar or politician who claims differently is uninformed or being dishonest. The best research, controlling carefully for other variables, such as a 2011 study from Germany, finds little evidence for harm.

Fact: Little research has actually examined this. Video-game researcher Cheryl Olson and I recently examined this belief in children with elevated depression and attention-deficit symptoms. Video-game violence didn't predict delinquency or bullying among these children. 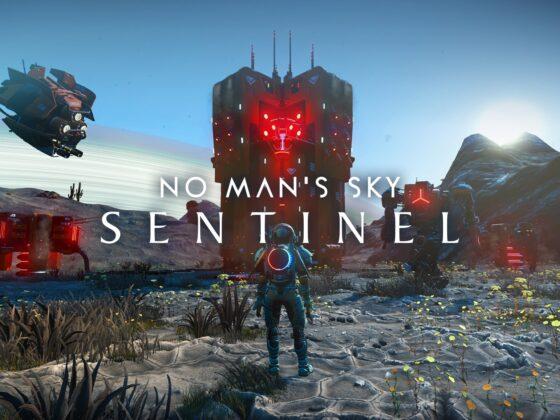 Fact: Little evidence ever emerged to support this. If anything, evidence suggests video-game violence had less impact than television. Advocates for this interactivity hypothesis sometimes refer to a 2008 study, but they only compared playing video games to watching them (which few people do for fun), not television, and found no differences in aggression between playing violent and nonviolent games.

In my own research looking at the influences of both television and video-game violence on youth violence, I find little evidence that either is predictive.

Myth: There is a scientific consensus on video-game violence.

Fact: Claims of a consensus are, themselves, false. Groups such as the American Psychological Association have linked video-game violence and aggression. But recently a group of 230 scholars wrote to the APA asking them to stop making such claims. And recent reviews by the U.S. Supreme Court, Australian government, Swedish government, the U.S. House of Representatives, the 2001 Surgeon General's report and even the anti-media advocacy group Common Sense Media have all acknowledged the research in this field is inconsistent and often flawed.

Fact: This belief is based on simply ignoring cases that don't fit the stereotype. Given that about 90 percent of young men play violent video games, finding that a young crime perpetrator played violent video game is hardly surprising. But this neglects that many older perpetrators of gun violence, such as Douglas Harmon, William Spengler or Jimmy Lee Dykes, were not gamers. Neither, in fact, was the Virginia Tech shooter, often erroneously linked to video games.

Fact: This belief is left over from the Atari age when video games visibly racked up scores for eating ghosts or shooting space ships. Most modern commercial games stopped "awarding points," in the traditional sense, a decade or more ago, and focus instead on complex narratives. A game such as "Grand Theft Auto" is similar to a show like "The Sopranos": certainly meant for adults and including anti-social acts, but also praised by critics for high artistic merit. Unfortunately, many commentators focus on the worst elements out of context.

Such fears risk distracting our society from real causes of violence such as poverty, educational disparities and our inadequate mental-health-care system.

Chris Ferguson is chair of psychology at Stetson University in DeLand and has published numerous research articles on video-game violence.