Nintendo and Microsoft will take on Sony during E3 - CNN

June is Christmas for gamers.

The spotlight will once again shine on the three big consoles: Sony's PlayStation 4, Microsoft's Xbox One and the Nintendo Switch.

With over 50 million PlayStation 4s sold since its November 2013 launch, Sony (SNE) has the most popular modern system. But the show's attention will likely focus on its rivals: Nintendo (NTDOF), basking in the successful launch of Switch; and Microsoft, which will launch its own new console, code-named Project Scorpio.

In May 2013, its Xbox One sparked a huge backlash from gamers due to a series of controversial features like requiring the console to be online or restricting the sale of used games. Even after Microsoft (MSFT) dropped these features, the console couldn't keep up with the popularity of the PS4.

"The PS4 is outselling the Xbox One two-to-one," video game analyst Serkan Toto told CNN Tech. "If you look at generations before, the race was much tighter."

But with Scorpio, Microsoft claims it will have the most powerful gaming system on the market with the ability to play games in ultra-high-definition 4K. However, experts say Microsoft's biggest challenge isn't hardware — it's software.

Related: Nintendo Switch lets gamers play in both the real world and Zelda's

"The reason Xbox One has fallen behind the PS4 is because Sony has knocked it out of the park over and over again with exclusive software," says Rob Fahey, contributing editor at GamesIndustry.biz. 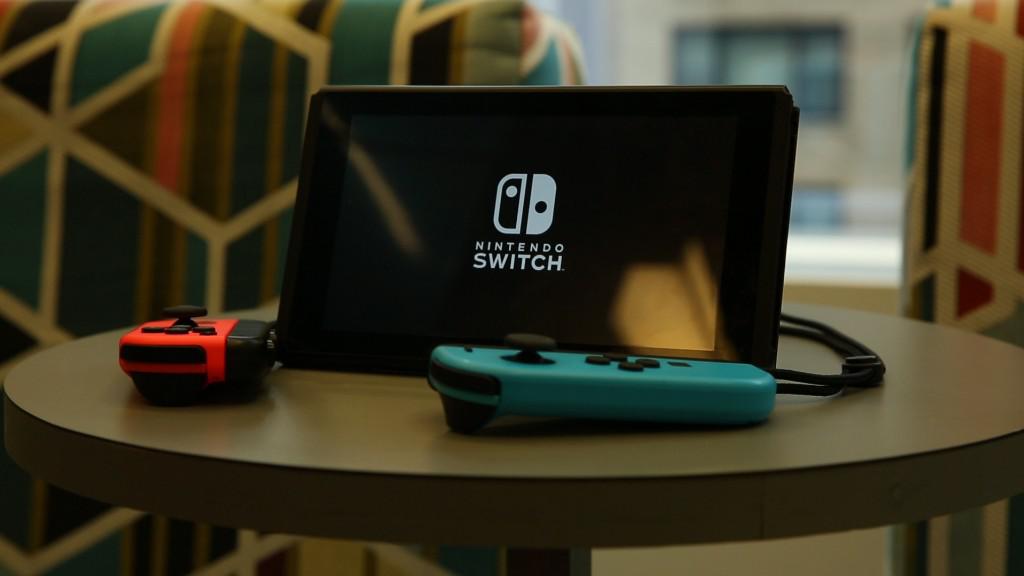 Toto agrees: "I don't think people care about a beefed-up super-console if there are no games to play on it."

Microsoft will attempt to match its other rival, Nintendo, especially when it comes to games. The launch of Nintendo's Switch console in March was a huge success, setting sales records and driving shares to highs not seen in years.

But Switch launched alongside "The Legend of Zelda: Breath of the Wild," one of the most critically acclaimed games of all time, and was quickly followed by the latest entry in the popular "Mario Kart" series.

Nintendo will likely use E3 to show Switch has a strong lineup of games coming this year, including "Super Mario Odyssey," the first proper Mario game for the system.

Switch's early success is drawing comparisons with Nintendo's last hit home console, the Wii, which sold over 100 million units. But Toto says there's a long way to go yet.

"I personally think 100 million is a tall order," he said. "But if Nintendo repackages the Switch or makes it lighter, maybe they can come near Wii levels, but it's too early to tell at this time."

However, Sony doesn't appear to have a new hardware launch this year. But they don't need to, considering its PS4 remains comfortably ahead of Microsoft and Nintendo. Sony's formidable game lineup has often been the highlight of E3 shows.

The company may also launch more software support for the PS4 Pro, a more powerful version of the console focused on 4K gaming, and PlayStation VR, which recently sold over 1 million units.

But despite its big lead, Fahey says Sony still has a tough road ahead.

"Sony passed 50 million PlayStation 4s sold, but [selling] the second 50 million is much harder. They're the people who need convincing: Show me why I need a game console."

Although the three console makers sit in three very different places, but they all have a chance to win in their own way when it comes to selling video games.