A new study shows for the first time that playing action video games improves not just the skills taught in the game, but learning capabilities more generally.

“Prior research by our group and others has shown that action gamers excel at many tasks. In this new study, we show they excel because they are better learners,” explained Daphne Bavelier, a research professor in brain and cognitive sciences at the University of Rochester. “And they become better learners,” she said, “by playing the fast-paced action games.”

According to Bavelier, who also holds a joint appointment at the University of Geneva, our brains keep predicting what will come next—whether when listening to a conversation, driving, or even preforming surgery. “In order to sharpen its prediction skills, our brains constantly build models, or ‘templates,’ of the world,” she explained. “The better the template, the better the performance. And now we know playing action video game actually fosters better templates.”

In the current study, published in the Proceedings of the National Academy of Sciences, Bavelier and her team first used a pattern discrimination task to compare action video game players’ visual performance with that of individuals who do not play action video games.

The action-gamers outperformed the non-action gamers. The key to the action-gamers success, the researchers found, was that their brains used a better template for the task at hand.

Then, the team conducted another experiment to determine if habitual players of fast-paced, action-rich video games may be endowed with better templates independently of their game play, or if the action game play lead them to have better templates. 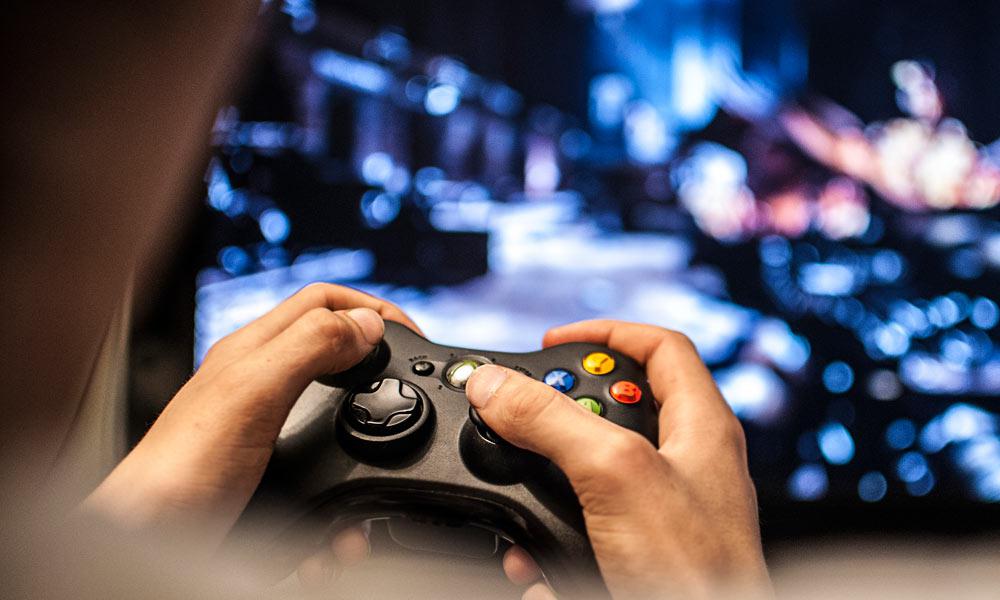 When the researchers gave action gamers a perceptual learning task, the team found that the action video game players were able to build and fine tune templates quicker than non-action game control participants. And they did so on the fly as they engaged in the task.

“When they began the perceptual learning task, action video gamers were indistinguishable from non-action gamers; they didn’t come to the task with a better template,” said Bavelier. “Instead, they developed better templates for the task, much, much faster showing an accelerated learning curve.”

The researchers also found that the action gamers’ improved performance is a lasting effect. When tested several months to a year later, the action-trained participants still outperformed the other participants, suggesting that they retained their ability to build better templates.

Bavelier’s team is currently investigating which characteristics in action video games are key to boost players’ learning. “Games other than action video games may be able to have the same effect,” she said. “They may need to be fast paced, and require the player to divide his or her attention, and make predictions at different time scales.”

The Office of Naval Research, the Swiss National Foundation, The Human Frontier Science Program, and the National Eye Institute supported the research.