Head to the games section of your profile on Steam and you'll find a new tab for Perfect Games. It lists any games you've collected every single achievement for. There's apparently an upgrade in the works for the achievement showcases you can add to your profile, with new ways to spruce them up coming to the points shop. This seems like a step toward that—letting you know which games you've "platinumed" as PlayStation owners say, so you can put them in a shiny digital display cabinet once those go on sale. 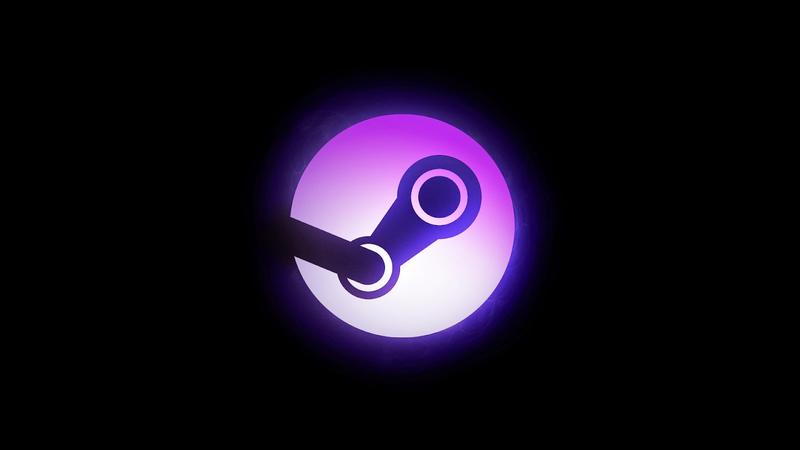 There's also a new experimental option to try out in Steam Labs that adds the New & Noteworthy section to the menu at the top of the storefront, and replaces the Browse button with one for Categories. Inside that you'll find a new way to explore Steam, divided up into Special Sections (like free-to-play and virtual reality), Genres (with subgenres under that, so beneath RPG you'll find CRPGs, JRPGs, dungeon crawlers, and so on), Themes (like "choices matter" and LGBTQ+), and finally Social & Players (divided into cooperative, LAN, singleplayer, and the like).

Click through any one of those and you'll be taken to an entire page dedicated to that flavor of game, with its own version of the frontpage carousels and further subcategories to narrow down your preferences. As an accompanying blog post explains, it's part of Valve's ongoing attempt to make it easier to find things you like. "You might be able to fit the same amount of goods in an open-air bazaar as in a cramped warehouse," the blog explains, "but you’re far more likely to find what you want in the former."

The 63 categories in this menu are a mixture of existing user tags and player modes defined by metadata provided by developers. You can opt into this change at Steam Labs under the Store Navigation Experiment if you'd like to try it out. Since it's still experimental there might be some hiccups—a few JRPGs sneaking into your CRPGs or whatever—which is why Valve is looking for feedback in the Steam Labs forum.