Take this test to see if you can spot fake news - Komando.com

Conspiracy theories, dangerous levels of misinformation and impersonated accounts run rampant across social media like a plague with other elements like deepfake videos on the rise. It’s fake news, plain and simple, but not the overly-politicized version of the term you’re probably used to hearing about.

Fake news is meant to scare people and to incite strong emotional response, and that’s what makes it so easy to spread like wildfire — or a virus. And contrary to one of those popular conspiracy theories, vaccination is a proven way to prevent and thus stop the spread of viruses.

Creating a vaccine, so to speak, is the idea behind a game meant to educate the masses on the fake news epidemic. It’s purpose is to inform and test your ability to spot misinformation, which in turn will slow the extent of its reach. Ready to give it a try?

It’s been an uphill battle for social media platforms like Facebook to combat fake news. But they’ve stepped up their game over the past few months such as going after groups that “repeatedly share misinformation” by limiting how widespread it is on users’ News Feeds.

Facebook also pulled down billions of fake accounts earlier this year and over the past week, it took its efforts even further by announcing a plan to not just limit, but straight-up delete dangerous health misinformation like those “miracle cures.”

YouTube has its own issues with misinformation along with other troubles, and Twitter has just started cracking down on content that’s not in the “public’s interest.” 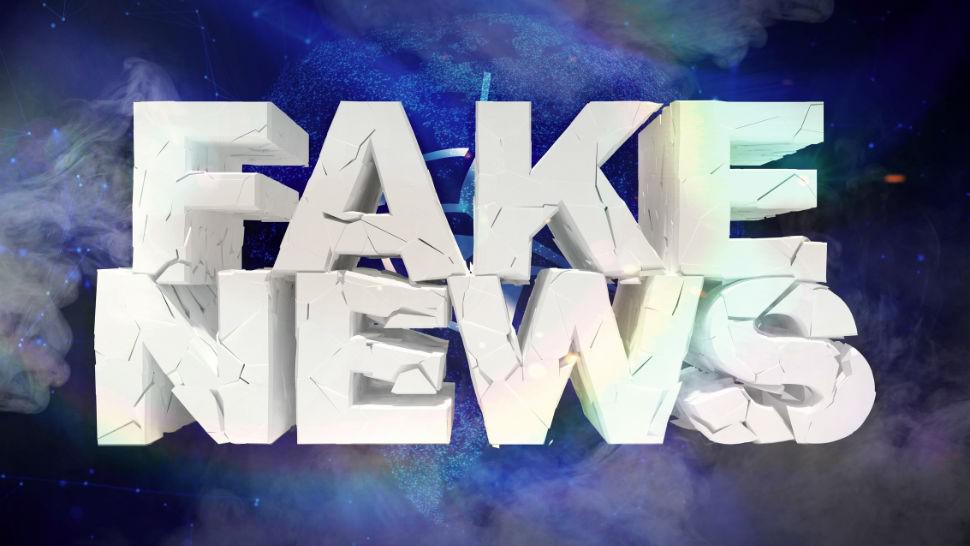 It’s a digital game of Whac-A-Mole that won’t go away if left to social media platforms alone. Enter a research group with their own ideas.

Conducting a study through an online game

To fight the spread of fake news, a group of researchers at Cambridge University created a video game to act as a vaccine. In the browser-based game, you get to be the one who’s riling people up with fake news by sending out tweets or creating websites that are misleading or filled with false claims and information.

As the game progresses you gain followers and have to keep tabs on a meter that measures your credibility. And it wouldn’t be a real game if you couldn’t win points, so you’re tasked with earning badges through your nefarious strategies including:

The research group conducted a study with 15,000 participants and found that there was a trend showing their ability to spot fake news had improved after playing the game. If people can spot misinformation, they won’t be duped into spreading it further.

You can read the full results of the published study by clicking or tapping here.

You can play the game, too

I’m sure most people have a “that guy” or two who use social media to share wild claims and information that’s questionable at best. Don’t be that guy.

And sure, there’s no way to put a full stop to the spread of fake news because many of those enlightened informers are very, very motivated. But just like the fight against robocalls, every little bit helps.

You can play the game to test and improve your own skills of spotting misinformation to help curb the spread of fake news. The game is called “Bad News” and you can play it right now by tapping or clicking here.