Telltale Games revived: Will Batman return and in what capacity?

Last year, Telltale Games shut down, but it’s now been acquired by LCG Entertainment. So does this mean another Batman game could be on the way?

In a shocking turn of events, Telltale Games has been revived, as reported by Polygon.

The company had shut down in September of last year following a restructuring in 2017. However, LCG Entertainment, a new holding company with veterans in the gaming industry, acquired their assets and re-launched Telltale Games.

In a previous article, this writer listed Telltale as a viable candidate to develop a potential Hulk game before it was closed. LCG plan to sell a lot of Telltale’s back catalogue and plan to have a 2nd party developer work on new content. 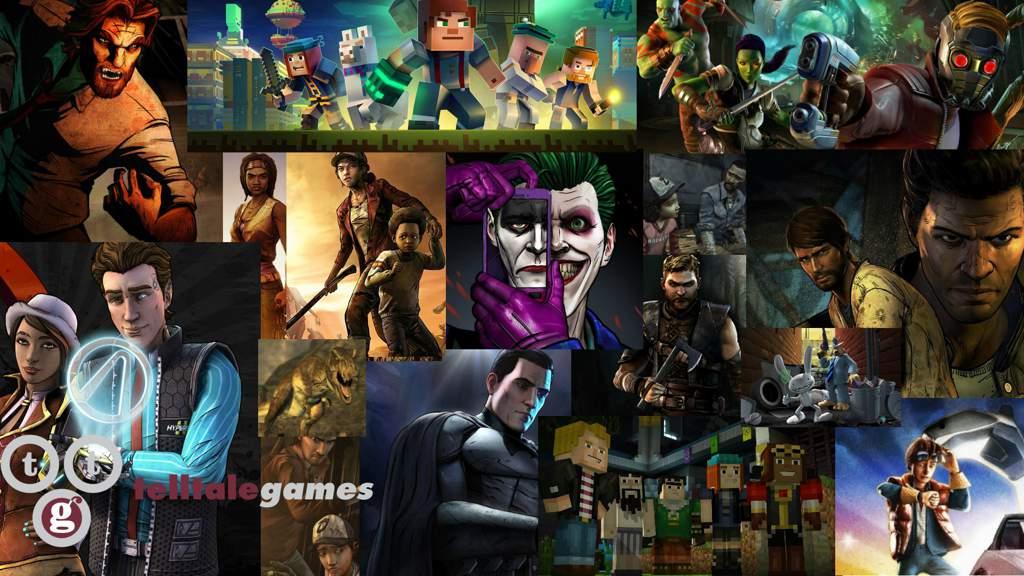 Their licenses include games like The Wolf Among Us and Batman. However, they don’t have the rights to other properties such as Stranger Things and The Walking Dead. The former’s rights have returned to Netflix, while the rights to the latter were purchased by Skybound – the multi-platform entertainment company co-founded by the creator of the zombie–infested series, Robert Kirkman. However, will Batman be the IP that Telltale revives for the future?

Given that Batman was one of the licensed games (outside of The Walking Dead) to be well-received, this is likely. Compared to Batman: The Telltale Series, the sequel Batman: The Enemy Within, was actually more successful. The point-and-click adventure sold well but, by that point, Telltale was already heading under before its eventual demise. Kevin Bruner, one of the key founders who formed Telltale, had already stepped down as CEO before the game’s release and was succeeded by Pete Hawley.

Although The Enemy Within’s predecessor did not quite reach the critical or financial success Telltale was hoping for, it proved to be the only property that’s been an asset other than The Wolf Among Us. Despite the praise that had been given to its gameplay consisting of multiple-choice decisions, its storytelling, action sequences and the depiction of the setting and characters within the Batman mythology, along with some technical problems, deterred some from the product. However, it received considerable praise for its interpretation of the Joker.

With Telltale under new owners and management, the newly appointed CEO, Jamie Ottillie, will likely assess their assets and prioritize the ones that will sell. The board of directors, while taking a sharing interest with existing IP that share the potential to be lucrative in revenue, will only take an interest if it mitigates risk and whether they can get a return on investment. Game development is too much of an expense these days to get wrong, and even the most lauded of titles still have the potential to underperform in sales.

A good example of this was Prototype 2. Despite positive reviews and praise from gamers, it debuted to strong sales but, in the weeks that followed, it fell behind Max Payne 3 and Diablo III — which became two of the highest-grossing games of that year. Because of this, Radical Entertainment saw a “reduction in staff” before its parent company, Vivendi Games (then known as Vivendi Universal), merged with Activision to form the publisher, Activision Blizzard.

Now, taking all of this into account, if Telltale intends to move forward with either a follow-up to the Telltale series with Batman or a separate series altogether, it would be better to replace Baker with another actor for the lead and then add new features to the episodic format. Build a new engine or adapt to the existing engine they have.

At this point, it’s unclear what LCG’s exact plans are for Telltale’s properties, including Batman, but there’s certainly a chance they have an interest in reviving one of the company’s most successful titles.