The Depths | The story mode - The LEGO Movie Videogame Game ...

Zip down the line and climb onto the bars

You can reach the next mission first by walking over the rope, as Wyldstyle and after you climb over the bars onto the small building. Jump onto the red button.

Rebuild the table into a trampoline

As Uni-Kitty, climb up the ladder and smash the rainbow-colored bricks to build a trampoline. Climb over the bars aboard the ship.

Patch the hole and start the audio system

Inside the ship, you first need to patch the hole. Throw the staff at the TV set, next to the leakage and craft the scattered bricks into a patch. Then, smash the object in the left corner, at the wall. The plate that you find there, needs to be inserted into the audio system.

After you climb to the lower level, take to putting out fire and destroying it. In its place, tap in the password to the door, as Vitruvius.

Destroy the pipes at the wall

Behind the passage, destroy the pipes at the wall. You are going to need them in the architect mode. Then, climb up and destroy the two highlighted pink bricks.

Make it over to the computer

You now are at the lowest level. Destroy the two objects at both sides of the room, rebuild them and press them. You will unlock two levers this way, whose switching will provide you with access to the computer.

Swim out of the ship

The ship will be flooded. Swim to the top to get out of it. You can also collect now the golden manual above the turntable, which was inaccessible earlier. 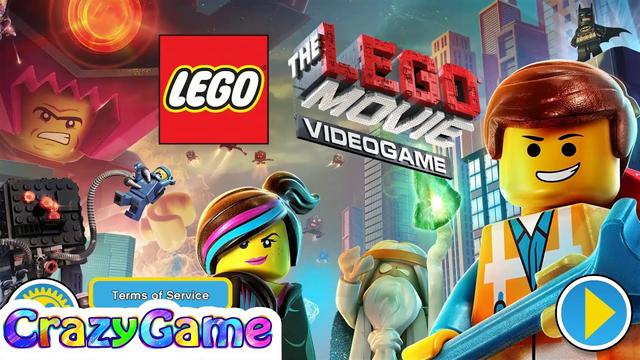 As long as you are underwater, your health is represented by blue hearts, instead of red. At the same time, it is both your health and your oxygen supply. This is why, if not replenished, it will slowly decline. You can now regenerate the level by swimming into the bubbles with blue hearts inside, which you need to collect.

Shoot at the torpedo

Swim now by keeping to the bottom-left side of the reservoir. You will find a torpedo, with a target on it, there. Shoot at it, which will unlock a passage to a tunnel.

The blue hearts are in the shellfishes

In the underwater tunnel, you need to follow the corridors and avoid the divers in the background. When it comes to oxygen reserves, you can replenish them in the shellfishes, which open after you swim up to them.

A Golden manual behind a hidden corridor

At the first bend going down-right, you can locate a passage hidden in the wall - you will find there a golden manual.

Also, shoot at the treasure coves along your way. Hitting all 5 of them awards you with another golden manual.

Provoke the fish to attack the figure

Once you reach a big underwater cave, you will notice a big fish there. Swim to the other side, where you will find a passage blocked by a statue with a shield. Provoke the fish to attack you and get out of its way at the last moment, so that it swims into the statue.

A hidden passage to a golden manual

In the second stage of the cave level, avoid all the animals, and especially, the white heads sticking out from walls. Once you reach the very bottom, on the left, there is a hidden passage, halfway along the wall. You will find there several studs and a golden manual.

At this stage, and the next one, there will appear a giant eel. Swim up, towards the exit and avoid its attacks. They are signaled by the bricks moving in the background. Keep swimming up, until you return to the ship. Onboard, free your companions by opening the passage as Vitruvius.