Michael D. Gallagher is the president and CEO of the Entertainment Software Association.

The Supreme Court recently decided to review a California law that would regulate the sale and rental of computer and video games to minors. We can all agree that parents are the best arbiters of determining what is right for their children. The issue at hand though is how best to support those parents. We believe that with parental controls, ratings awareness and retailer support, proposals like this are a solution in search of a problem. In addition, there are numerous legal reasons why 12 courts have already rejected proposals similar to this one, and we believe there are sound constitutional reasons why we hope the Supreme Court will concur.

A few facts to consider: The average video game player is 35 years old and has been playing for 12 years. Forty percent of gamers are women, and one out of every four gamers is over age 50. Video games are a mass medium form of entertainment that are enjoyed today in a majority of homes by players of all ages. 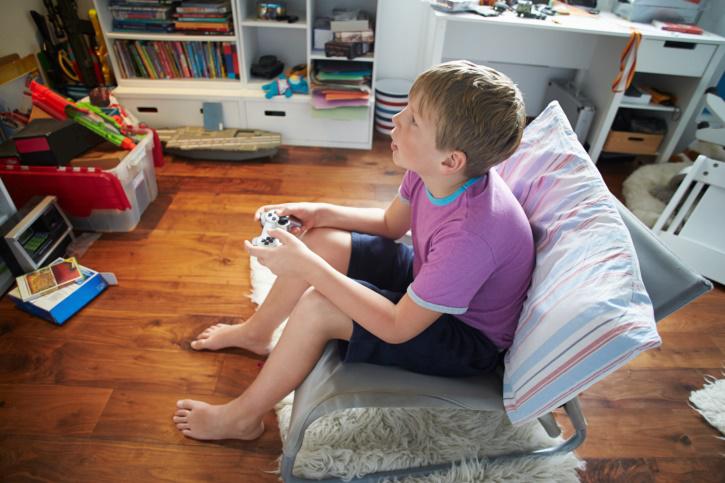 In fact, addressing critics’ claims that games are somehow different than other forms of art, the Hon. Robin Cauthron of the United States District Court for the Western District of Oklahoma wrote in a permanent injunction against that state’s attempt to regulate the sale of games to minors that, “the presence of increased viewer control and interactivity does not remove these games from the release of the First Amendment protection.”

The industry also has an independent rating system, similar to the movie rating system, that informs and empowers parents. Watchdog groups and government agencies, like the Federal Trade Commission, praise it as a system that works. A 2009 study by the FTC found that 87 percent of parents were satisfied with the computer and video game ratings. Last year, the FTC said the computer and video game industry “outpaces” other entertainment industries in restricting marketing of mature-rated products to children, clearly and prominently displaying rating information and restricting children’s access to mature-rated products.

Retailers are supportive of the ratings system and are playing a critical role in keeping mature-themed video games out of the wrong hands. Virtually all major U.S. retailers are working to help parents keep control of the games children play by enforcing age restrictions.

Parental controls are also built into all current-generation game consoles, enabling parents to block video games they do not want their children to play. This ensures that parents’ standards are enforced, even when they are not at home.

As a medium, computer and video games are entitled to the same protections as the best of literature, music, movies, and art. In the end, Americans’ rights to speech and expression are sacred and inviolate—and millions across the political spectrum agree with us.