Video games don’t cause violence; they do the contrary – Mill ...

In the face of criticism of video games in the media by politicans, reporter Aiden Burke defends gaming.

The case has long been argued that video games can dull one’s mind to the outside world and, with a recent increase in mass shootings in America, video games have once again risen to the national debate stage. This time, the $150 billion industry is being blamed for inciting violence in those who play video games.

In a growing age of accessibility, teenagers have access to video games focused around any subject imaginable. A vague correlation between the perpetrators of mass shootings and video games caused politicians and influencers to point fingers at what seems to be a universal scapegoat: the Internet, and more specifically, video games.

Studies suggestthey are. Research professor Peter Gray argues that video games are the equivalency of exercise for your brain, improving cognition, sociability, and creativity. The same study shows a very high correlation between those who play video games consistently and those who perform better on tests of perceptual and mental abilities. 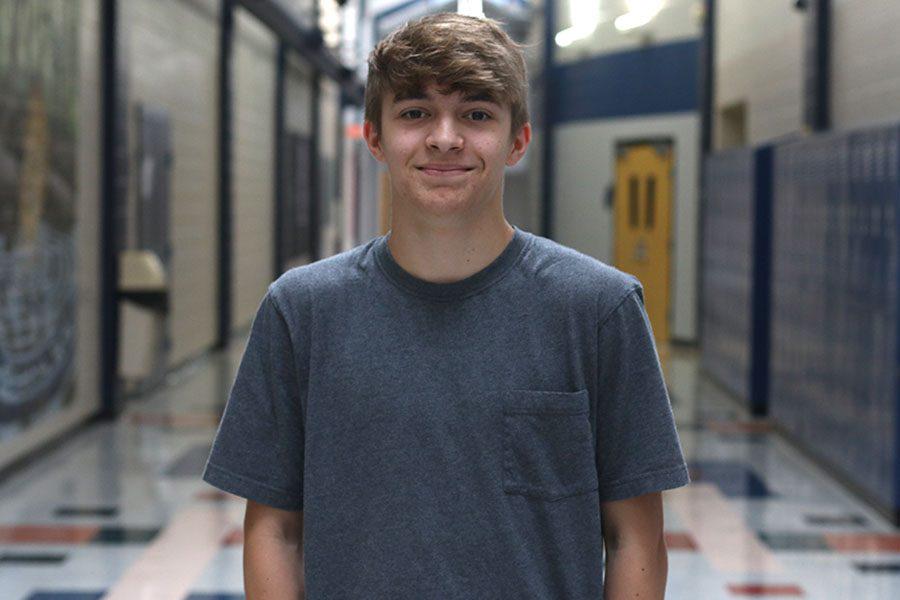 Video gaming produces many of the same kinds of benefits as other forms of play.”

The results are as one might imagine: the video game players underwent improvements in attention and vigilance, basic visual capabilities, and decision-making abilities, an analysis of the psychological effects of video games in the American Journal of Play observes.

The numbers comparing action video games to real world violence just don’t add up. Playing violent video games was never even a universal characteristic among all perpetrators of mass shootings, it was just present in a slight majority of them. This can be attributed to a study by the NPD Group which revealed that 91% of teenagers frequent online video games. If these games truly did incite violence in teenagers, surely the numbers of mass shootings would be infinitely higher, but fortunately they aren’t.

Reducing the cause of a tragedy to video games is simply naïve. The analysis of such a broad threat could never be so simple; it lies deeper than that, in a symptom of the nation as a whole that cannot be pinpointed because of its ever shifting nature, always drifting in and out of political relevance.Regardless of how the media may misconstrue them amongst mass hysteria immediately following the tragedy of a mass shooting, there is no reason to stop playing video games, be it anything from Sonic the Hedgehog to Counter-Strike: Global Offensive.