The study consisted of two experiments. In the first, 126 white university students, 60 percent of them men, played the action game "Saints Row 2," which is similar to "Grand Theft Auto." Some were given a white avatar, the others a black avatar.

The players then were randomly assigned either a violent or nonviolent goal: break out of a prison, or find a chapel somewhere in the city without harming others.

Those who played with the black character, for example, were more likely to agree with the statement, "It's really a matter of some people not trying hard enough; if blacks would only try harder they could be just as well off as whites."

They also came away with more negative implicit views as well. Results from the Implicit Association Test, which is crafted to reveal unconscious bias, showed that participants who played the violent game with the black character were more likely to associate black faces displayed in the test with “bad” words, such as "terrible," "horrible" or "evil."

These results, Bushman said, indicate that "the media have the power to perpetuate the stereotype that blacks are violent.” 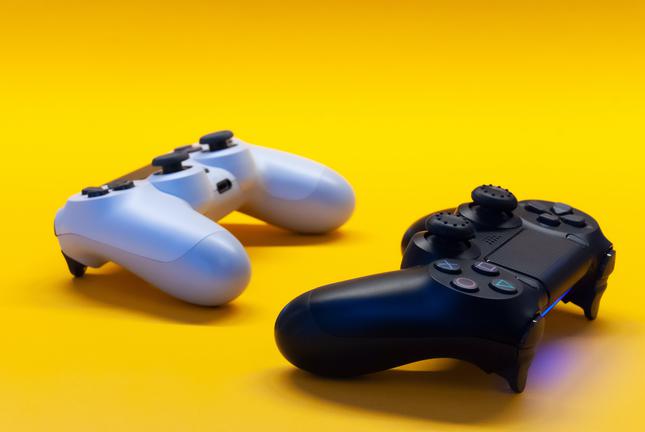 Bushman and his team then went on to examine how these stereotypes affected people’s actions. About 141 white college students, 65 percent of them women, played one of two fighting games: "Fight Night Round 4" or "WWE SmackDown vs. Raw 2010."

As in the first experiment, participants were assigned either a black or white character. After playing, they took another Implicit Association Test, one designed to measure the stereotype that blacks are more violent: Photos of black and white faces were paired with photos of either weapons or harmless objects like cellphones and cameras.

Those who played as a black character also acted more aggressively. In a final portion of the experiment, volunteers were given the opportunity to force another unseen person – someone who didn’t actually exist – to eat hot sauce, even after that person said he or she really didn’t like spicy food.