Playing video games for a 12-hour streak could be a mental health problem, not just an annoyance to your family and friends. The World Health Organization is adding gaming disorder to a beta draft of its International Classification of Diseases, reportsForbes.

According to the draft, gaming becomes more than just a hobby when you're unable to control how often you play or can't seem to stop even after battling it out for hours on end. Not only are those bouts of World of Warcraft more intense for people who have the disorder, but also the game often takes over their life and gets in the way of everyday activities.

And despite any negative consequences, like getting fired for too many skipped work days, people who have the disorder can't stop themselves from playing.

As the WHO writes in thedraft, "The behavior pattern is of sufficient severity to result in significant impairment in personal, family, social, educational, occupational or other important areas of functioning. The pattern of gaming behavior may be continuous or episodic and recurrent."

The behavior must persist for at least one year in order to be diagnosed. However, in severe cases, this time can be shortened. The term can be applied to both online and offline gaming. 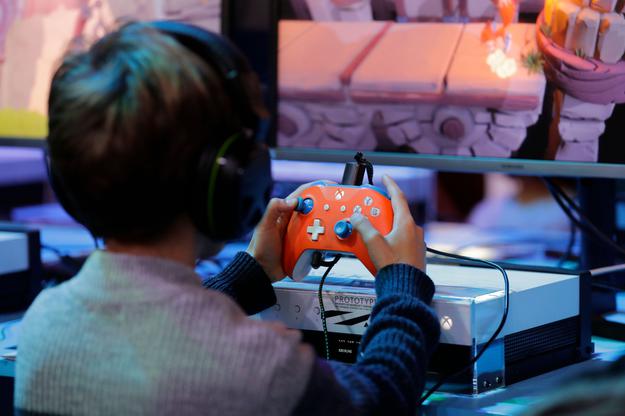 The International Classification of Diseases, or ICD, is used by health professionals globally and serves as an international standard for defining health conditions and diseases. The 11th edition, which will be released in 2018, will have this new gaming disorder.

Despite the addition in the ICD, gaming addiction has not been recognized as an official condition in theDiagnostic and Statistical Manual of Mental Disorders (DSM-5). Created by the American Psychiatric Association (APA), the guide is used by American mental health professionals to diagnose mental health problems.

However, internet gaming disorder is included in the latest guide as a problem to watch for potential inclusion.

"By listing Internet Gaming Disorder in DSM'5 Section III, APA hopes to encourage research to determine whether the condition should be added to the manual as a disorder," the APA wrote in an explanation about their stance.

Some will debate whether gaming should be classified as an addiction, but there's no denying that too much time in front of the screen can hinder normal functioning. In a severe case in 2011, a woman in New Mexico spent so much time playing games online, she neglected her toddler, who died from malnutrition and dehydration, according to Fox News. CNN reported another severe case from Taiwan. In 2015, a man was found dead from cardiac arrest after playing for three consecutive days, and doctors believe exhaustion may have contributed to his death.