Do Not Trust This Magazine's Review Scores

The biggest Japanese game magazine, Famitsu, has awarded its highest score to stealth game Metal Gear Solid: Peace Walker. Deserved or undeserved, in the process of reviewing the game, the publication has shown that, as a source of objective game reviews, it cannot be trusted. Here's why:

Some would say that Famitsu has sold its soul long, long ago. The publication always has exclusives and game reveals before anyone else, arousing the suspicions of some. Then again, it can be argued that since Famitsu is the most influential game publication in Japan, it would naturally have these exclusives, as publishers would be keen to get their games to the largest audience possible!

There are even rumors that all the game announcements are written by game publishers themselves, and not by Famitsu. These, however, are rumors, and are unconfirmed. Famitsu's handling of MGS: Peace Walker, however, has been blunt and brazen, and destroys any illusion of impartial reviews. Forever. 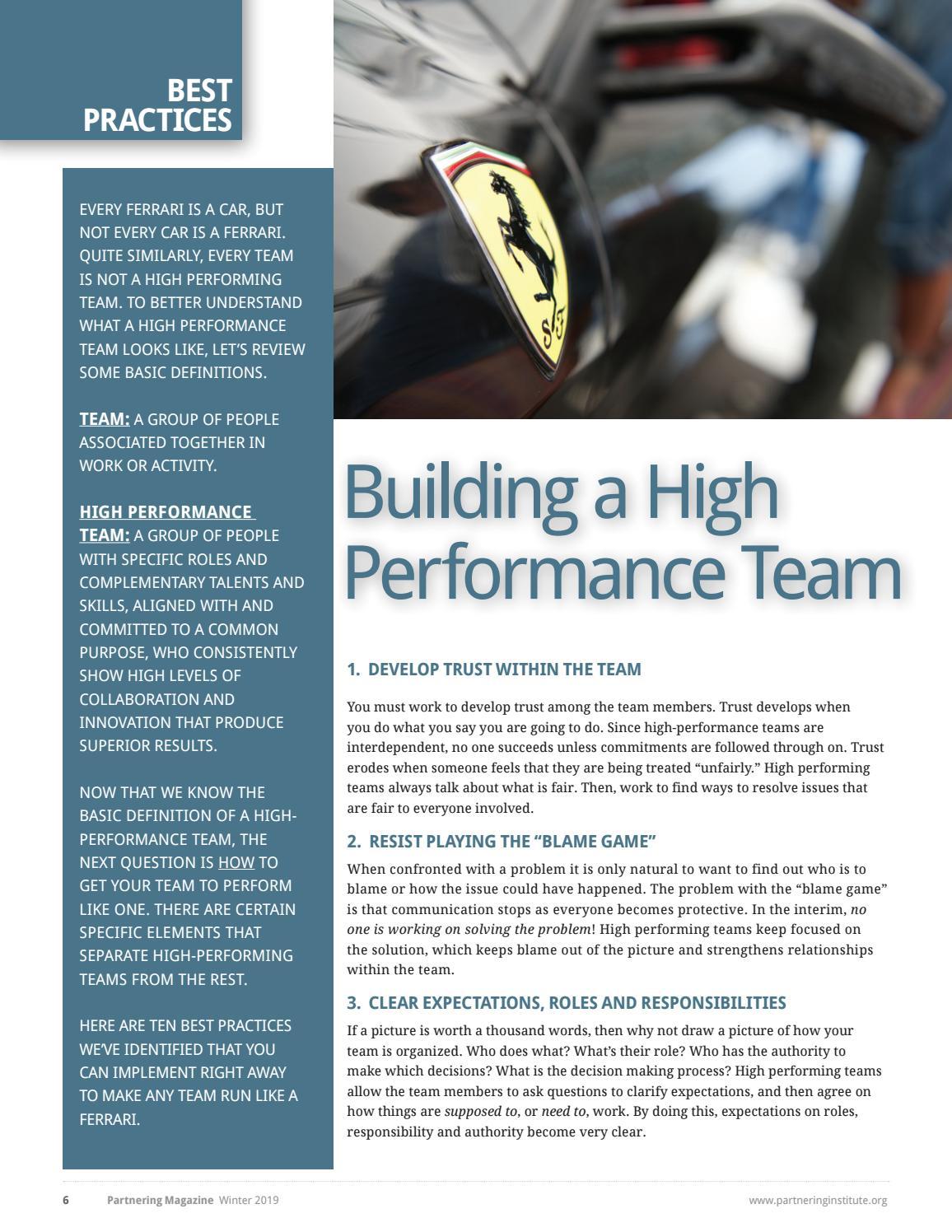 Regardless what you think of Famitsu, or even numbered reviews, getting a perfect Famitsu score is a big deal in Japan. It can potentially mean bigger sales. But what does it mean when the publication that is reviewing game is involved in the game itself?

Earlier, Kotaku pointed out that Famitsu appears in Peace Walker — along with Doritos, Mountain Dew, Axe body spray and rival Japanese game mag Dengeki. But it goes deeper than that.

Hirokazu Hamamura, the former Famitsu editor-in-chief, is the current president of Enterbrain, the company that publishes Famitsu. He also appears in an ad campaign for Peace Walker from the game's publisher, Konami. A two-page spread. And he's even on a Konami Peace Walker website. Both ads use a pun on his last name: ハマムラ、ハマる。("Hamamura, hamaru.") The Denshi Jisho online Japanese dictionary defines "Hamaru" (ハマる) as: "to get into; to go into; to fit; to be fit for; to suit; to fall into; to plunge into; to be deceived; to be taken in; to fall into a trap; to be addicted to; to be deep into". The connotations are fitting, and the irony is thick and heavy.

Sure, Hamamura is a recognizable face for the industry in Japan, but his publication is reviewing this game — and giving the title its highest score! And if Famitsu is going to do stuff like this, surely it should offer a full disclosure. However, the game's review makes no mention of the in-game tie-ins, and no mention of Hamamura's prominence in the title's ad campaign. Instead, there is a glowing review for Peace Walker, which is also the magazine's pick-of-the-week. (Granted, there could very well be a disclosure of the still-unreleased-magazine, which goes on sale later this week; however, there is no mention in the review itself.)

From what Kotaku has played of the game, Peace Walker does look like an exceptional PSP title. We're not saying that it didn't deserve the 40 out of 40 that Famitsu gave it. The game's designer, Hideo Kojima, has continually stressed how much effort and energy has gone into developing the title. All that effort and energy seems wasted on raised eyebrows over poor promotional and collaborative choices. Even if the game does appear to be fantastic, the review appears bought. It needlessly dirties up what could very well be a great game — a game that should stand alone on its own merit.