The key to getting far in this game is understanding how stamina works. Every hero and enemy in the game have a vertical green bar next to their red health bar. This green bar is their stamina. Most units have 0-10, but some can go up to 20, 25, and even 50! The higher count stamina are usually either bosses or have really low health, but how does it work?

Stamina protects health from melee damage. When attacking, every unit has a number of strikes they will do represented directly underneath the stamina bar by x1, x2, x3, etc. Each strike will bring the defender's stamina down by 1, until it reaches 0. There are two possibilities after this:

If the hero has more strikes remaining, it will keep attacking, hitting the defender's health directly. This may sound good, but when this happens, the enemy takes 10% less damage, is knocked back only a little bit and its stamina is fully recovered. This can and should be avoided if possible as there is a better way at dealing with enemies.If the hero strikes an enemy so that they have no more strikes and the enemy's stamina is at 0, the enemy is stunned. Upon a stun, a small yellow bar appears next to the enemy's health and starts to decrease in size. This is how long the enemy is stunned for and the amount of time that it is vulnerable to melee attacks! If a hero is able to attack a stunned enemy, the enemy will take full damage, fly back to the end of its lane, and its stamina recovers but it permanently loses 1 stamina.

Once an enemy's stamina is at 0, they no longer can be stunned but can be attacked freely with worry of stamina blocking the way. However, this also means that they will not fly back to the end of the lane, but will only get knocked back a little bit.

On the flip side, when a hero is attacked, the same thing happens. Depending on the enemy's hit count, the hero's stamina will be depleted. A hero does not passively regain stamina lost. The only ways to regain lost stamina are from particular camps and a few spells and items. Remember, a run is lost as soon as any of the heroes die, so keep the enemy stamina low and your stamina high!

The combo damage is extra damage added in addition to the main damage from an attack. Combo damage is higher if you have a longer total combo of hits on that enemy.

Here's a list of the combo damage. Combo damage is a specific percentage from the main damage, meaning that heavy hitters will always do more combo damage than the lightweights.

Hitting an enemy (even their stamina) as well as the 'hits' caused by both burn and poison will continue to increase the combo counter.Spell damage adds hits as well and does benefit from increased combo damage. The combo will reset after a period of time without being hit. 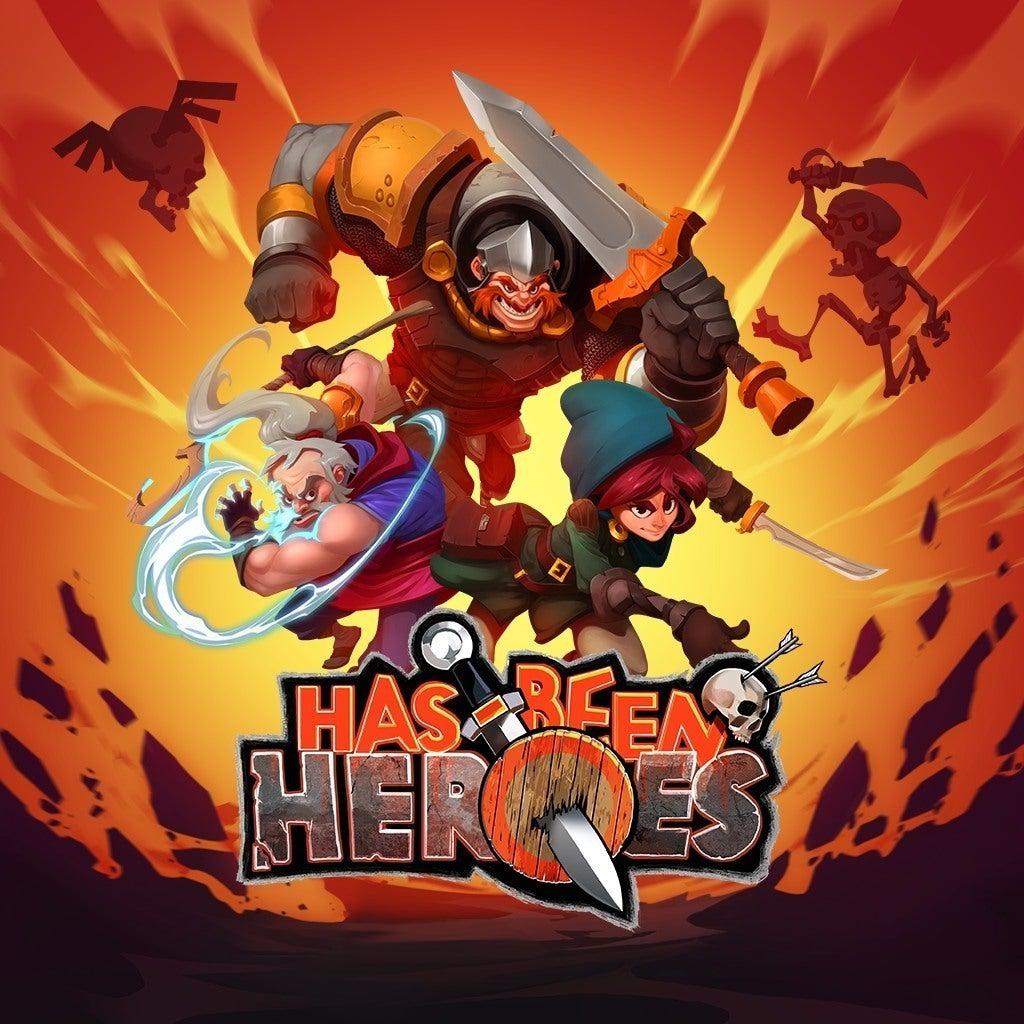 The formula for calculating spell cooldown is

Below is a table for easy reference:

Info detailing spell mechanics and interactions can be found Here!

Souls and The Soul Orbs[]

Souls are gathered by the 2 Princesses' Orbs after each kill. The top row enemies' souls always go to the top orb and the bottom row enemies' souls are always gathered by the bottom orb. The middle row souls are randomly absorbed by the top or bottom orb and it doesn't seem to have any pattern, and it isn't split evenly. When an orb is full souls are WASTED. This means they will not count toward your total Souls Collected for that run. Therefore, using it for any spell as soon as the orb is full will net the most souls gained per run, which is really helpful to keep in mind when you are unlocking the spells and items. The Soul Orbs usually start at a base of 20 souls for a full orb spell cast, and adds 20 each time for souls total of 40, 60, 80, 100 etc. There are some occasions where the Souls Orbs will start at a base of 30, but still require 20 more souls upon full orb spell cast for totals of 50, 70, 90, 110, etc. There is a skeleton enemy that holds an orb and will steal all souls dropped by enemies until you either Stamina Stun, freeze or kill him. Prioritize neutralizing the Orb Holder Skeleton enemy ASAP because you don't get back the souls he steals.

Also of note, Items that you pick up that add souls per kill only affect the character that picked up said item.

The spell slot bonuses that characters have in some of their spell slots can enhance a spell and make the difference between a failed and successfulrun.

Increased Area of Effect - turns a small area spell into hitting most or all of the enemies.

Buffs are Reapplied after Use- essentially doubles the spell, such as two attacks with an elemental sword attack or doubling the duration of Eye of the Storm

Using a Buff on a Hero Buffs the Whole Party - All characters benefit from a buff such as an elemental sword or Flash Sweat.

The two status effects Poison and Burn can be very dangerous are spread from enemy to character through contact. This means after attacking or after backstabbing a poisoned or burning enemy, your character will be inflicted with said status effect. For both status effects the HP bar of the inflicted character or enemy will darken and show a sort of preview for how long the Burn or Poison damage will continue. In the early Zones of this game when your characters have low HP, this can fairly easily kill a Poisoned or Burning character and end your run. Therefore using fire and poison spells should be used rarely or very carefully. The Soak status from water spells will get rid of both Poison and Burn, but also does so for enemies.

Has Been Heroes does not distinguish between "good" and "bad" spells. You can cast any spell on enemies or your party members, but some spells target a lane and might not be able to hit your characters. Most area attack spells won't hurt your characters, but most single target spells will. This means you can waste a sword element buff on an enemy or you could use a Fireball spell on your own character and potentially kill them yourself. Be careful choosing targets while playing. Also, an enemy may be temporarily unable to be targeted during certain circumstances. Such instances are after losing 1 max stamina and getting refreshed, or If an enemy is knocked straight up past the top of the screen or far right off screen. If there are no enemy targets you can only target your party characters.