Negotiation and team work training activity win as much as

This is a very competitive activity thatshows the impact of various win-lose situations on groups where theyneed to make decisions to compete with other groups and on other instances co-operate with other rival groups to win as much as possible . This activity dramatizes the merits of both competitive and collaborative models within the context of intragroup and inter group relations.

Copies of the win as much as you can tally sheet for each team , pencils, paper

Directions and Set up

4 Groups of four persons per group.( Each group are seated far enough away from each other for strategy to be discussed confidentially, yet close enough for the cluster to interact.)

I. Groups are formed and divided into quartets.Each quartet will then be seated as in the illustration preceding.Each quartet is given a copy of the Tally Sheet and asked to study it.At the end of five minutes, participants are asked to share their understanding of the game with their “partners”.

1. The title of this activity is “Win as Much as You Can.”You are to keep that goal in mind throughout the experience.

2. There are three key rules:

a. You are not to confer with other members of the whole group unless you are given specific permission to do so.This prohibition applies to non-verbal as well as verbal communication.

b. Each quartet must agree upon a single choice for each round.

c. You are to ensure that the other members of the whole group do not know your quartet’s choice until you are instructed to reveal it.

a. (After a lapse of two minutes.)If you have not marked your choice, please raise your hand.(The facilitator should make sure that each quartet has completed the task before he proceeds, but he should keep the activity moving.)

b. Share your decision with the other members of your total group.

c. Mark your scorecard on the Tally Sheet for round one according to the payoff schedule.

d. Are there any questions about the scoring?(The response to all questions concerning the purpose of the activity should be, “The name of the game is “Win as Much as You Can.”)

4. (The facilitator continues the game as follows:)

a. You have two minutes to mark your decision for round two.

b. Have any quartet not finished? 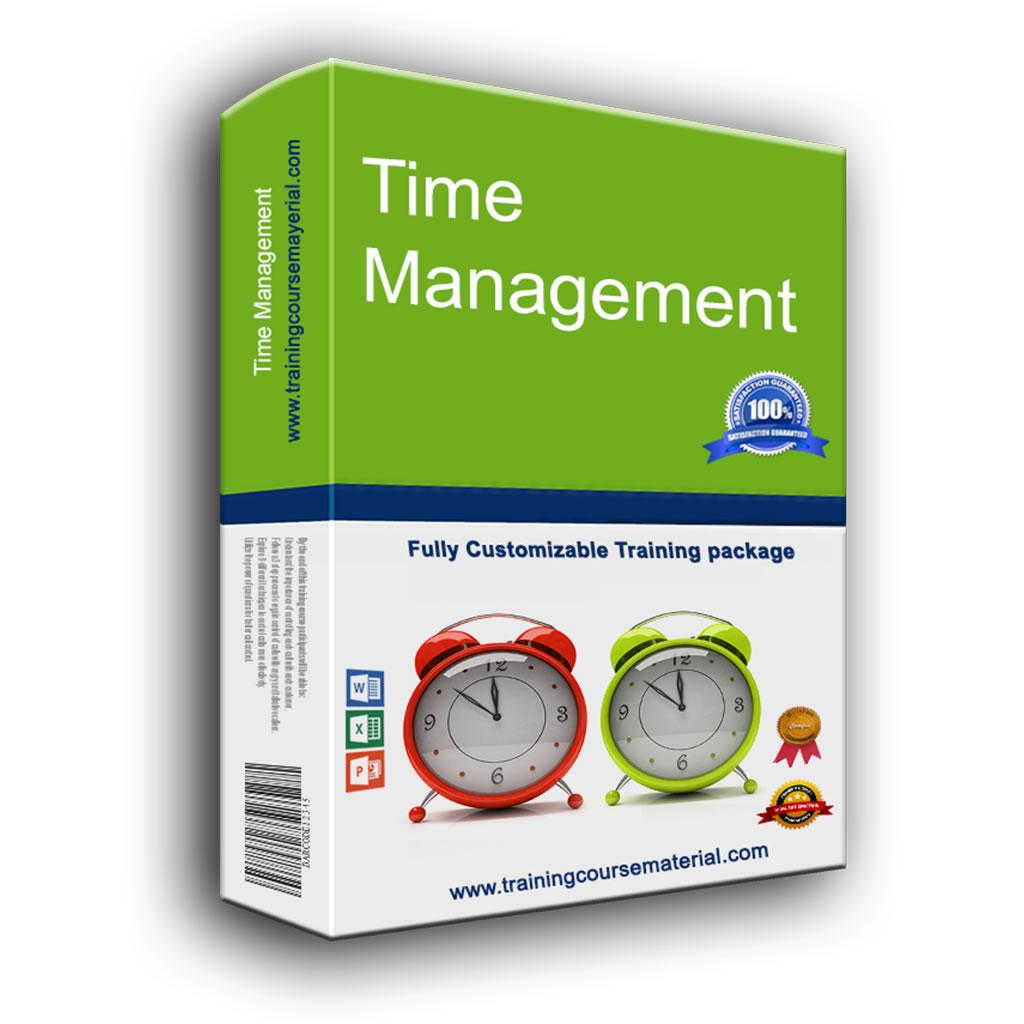 5. (The game is continued by conducting rounds three and four like rounds one and two.)

6. Round five is a bonus round.You will note that the Tally Sheet indicates that all amounts won or lost on this round will be multiplied by three.Before I ask you to mark your choice for this round, I am going to allow you to discuss this with other members of the total group.After the group discussion, you and your partners will have two minutes to discuss your decision, as before.You may now have five minutes for group discussion.(Discussion is stopped after five minutes.)You and your partners now have two minutes to mark your decision for round five.Remember the rules are now in effect.(After lapse of two minutes.)Has any quartet not finished?Share and score.

7. (The facilitator conducts rounds six and seven like rounds one through four.)

8. (Round eight is conducted like round five, with the bonus value increased from three to five times par.)

9. (Round nine is conducted like rounds one through four and rounds six and seven.)

10. (Round ten is conducted like rounds five and eight, with the bonus value increased to ten times par.)

III. The facilitator opens the discussion of the process and its implications.The following key points should be raised.

2. The effects of competition and collaboration should be considered on the organisation.

3. How does the whole group’s net score compare to the possible net score of 100?

4. How does this experience relate to other group situations in your team and company.

IV. If there is time, the facilitator may wish to discuss the concept of win-lose, lose-lose and win-win strategies.

What's the point from this activity?

Throughout this competitive activity , participants will go through a series of rounds/situations wherethey will need to make group decisionsand reach consensus on actions that will impact their final resultand in other instances they will have to negotiate the strategy with other groups as well collaborativelywhile still ensuring their group wins , which will some time force them to make some tough decisionswhether tofulfill the agreements made with other groups or decide to put the interest of their team first whichcan also cause some conflict situations between the different teams that needs to be resolved as well throughout the activity.

WIN AS MUCH AS YOU CAN TALLY SHEET

For ten successive rounds you and your partner(s) will chose either an X or a Y.Each rounds payoff depends on the pattern of choices made in your cluster.