It's a debate that's almost as old as the video game industry itself. Since the 1970s, video games have been accused of encouraging violent behavior in children but now the American Psychological Association has reaffirmed that no such connection exists and that using video games as scapegoats for violent behavior distracts from other proven factors.

In 2015, the APA had declared that video games do cause aggressive behavior but this was disputed by a large number of experts who claimed that members of the task force constituted to investigate the issue had already made it quite clear that they were in support of the theory, rendering their findings questionable. Now after five years, the APA has finally reviewed that stance.

APA president Sandra Shullman released a statement, reviewing the APA's 2015 ruling on the debate, saying, "Attributing violence to video gaming is not scientifically sound and draws attention away from other factors, such as a history of violence, which we know from the research is a major predictor of future violence."

The statement provides some hope for members of the video game industry who have been staunchly defending games like 'Call of Duty' and 'GTA' against such allegations. But even though Shullman's declaration may seem like the final word on the subject, it is unlikely to stop politicians from using video games as scapegoats for violent crimes.

In January 2020, the governor of Coahuila, Miguel Ángel Riquelme Solís, reportedly reacted to the Torreón school shooting during which an 11-year-old opened fire with two handguns causing two deaths and injuring six people by telling the press that the boy may have been influenced by the game 'Natural Selection'. The evidence? The child was wearing a 'Natural Selection' t-shirt.

US President Donald Trump talks with reporters before leaving the White House for the G20 summit June 26, 2019, in Washington, DC (Getty Images) 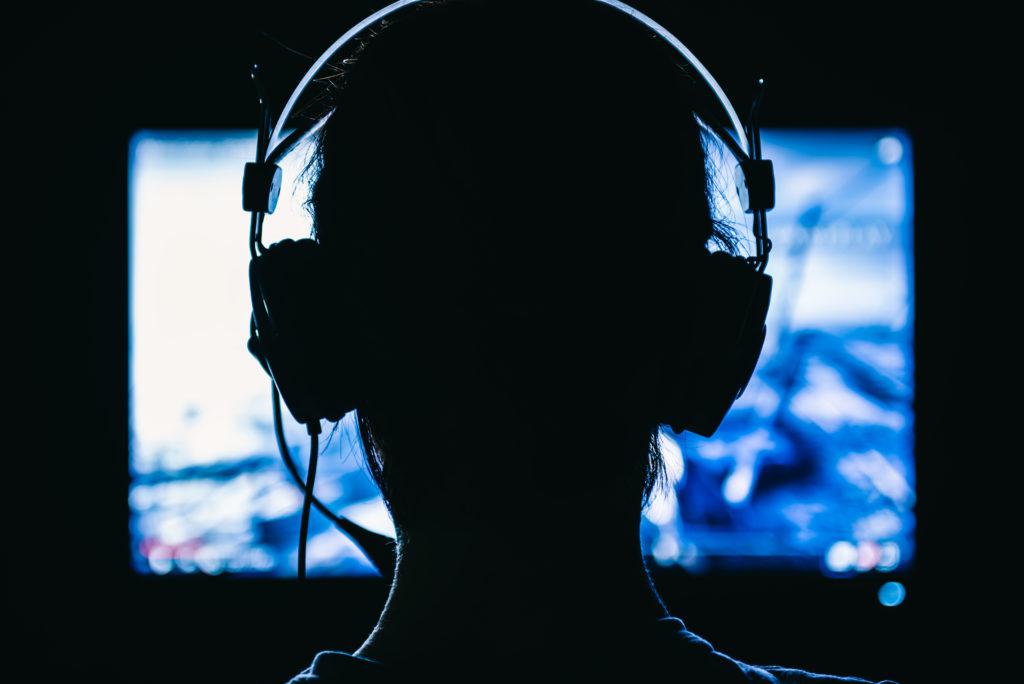 The "video games made them do it" excuse has been used by plenty of politicians in the US, including President Donald Trump. “We must stop the glorification of violence in our society,” Trump said in the aftermath of the 2019 El Paso and Dayton shootings, adding that “This includes the gruesome and grisly video games that are now commonplace.”

The Entertainment Software Association (ESA) responded to Trump's comments saying, "More than 165 million Americans enjoy video games, and billions of people play video games worldwide. Yet other societies, where video games are played as avidly, do not contend with the tragic levels of violence that occur in the US."

"On behalf of everyone here at Take-two, we’re parents, siblings, sons and daughters and we’re sickened and saddened by these tragedies. But blaming entertainment is irresponsible and moreover it’s disrespectful to the victims and their families," Take-Two Interactive CEO Strauss Zelnick told The Hollywood Reporter at the time. "Entertainment is consumed worldwide. It’s the same worldwide. Gun violence is uniquely American and we need to address the real issues."

Cory Barlog, director of the acclaimed (and violent) game 'God of War' also reacted to Trump's comment tweeting, "Wait...that's it??? Violent video games and mental health? Not the high powered weapons of war being sold to civilians by the millions that are actually being USED to carry out these acts of domestic terror??"

Shullman's statement makes it quite clear that there are more important and scientifically verified factors that lead to real-life violence, perhaps the most obvious of which is an actual history of violent behavior. But if there's anything that's been made abundantly clear within the last few years, it's that scientific research and facts aren't necessarily as important in the political arena as they ought to be.