What soccer fouls can teach us about political strategy

Know the rules and understand when it is advantageous to bend them. This is as true in soccer as it is in the American political process.

Sunday’s Euro 2020 final came down to the wire. The English secured an early lead, scoring just two minutes into the game. Roughly an hour later, Italy managed to tie the match. As the game neared conclusion, neither team was able to deal a decisive blow to the other. One could reasonably have expected a penalty shootout to decide the game at that point. That was until Bukayo Saka, an English winger, gained possession of the ball and was poised to make a break toward the Italian goal, giving him a prime opportunity to score and bring it home for England. Giorgio Chiellini, an Italian defender, very quickly put a stop to that.

Chiellini didn’t stop Saka through superior footwork or raw athletic talent. No, he grabbed Saka by his jersey’s collar and dragged him to the ground, ending a potentially game-winning play for England.

For his efforts, Chiellini received a yellow card, and the game proceeded to a penalty shootout, a shootout Italy won. While a yellow card early in a game is very risky, because a carded player must be cautious to avoid a second, taking a yellow card late in the game, as Chiellini did, comes with little cost.

Breaking rules when the gains for doing so outweigh the costs of punishment should be common sense. Chiellini saved his team from defeat in the final moments of regular play, ultimately granting it an opportunity to win via penalty shootout. All this at little to no cost to the team. For any rational person, the decision to foul Saka was a no-brainer.

Similar reasoning can be extended into politics. While some will choose to be courteous for the sake of being courteous, the optimal strategy is to cast aside such things for the right goals. Consider Mitch McConnell's and Donald Trump’s approach to judicial appointments. Before those two, federal court appointments were allowed to be effectively vetoed by home-state senators as a form of traditional courtesy. Trump and McConnell simply chose to ignore the senatorial courtesy as it was not codified and was therefore unenforceable. The result? The Republican duo almost flipped the famously liberal 9th Circuit Court of Appeals and appointed a total of 226 federal judges in a single presidential term. 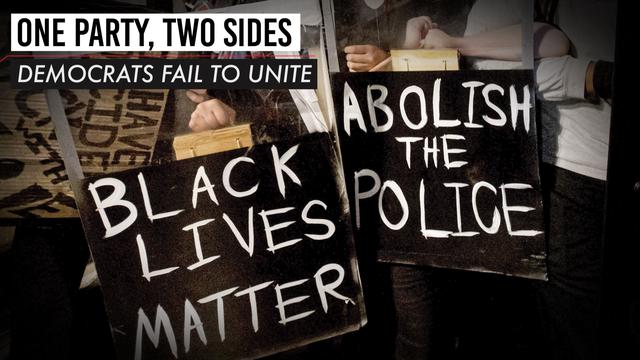 Given that federal judges enjoy lifetime appointments, it is likely that they reshaped the judicial system in a way that will be advantageous to conservatives for decades to come. An undeniable gain for Republicans at practically no cost, similar to Italy's gambit on Sunday night.

It may be tempting to take the stance that gaming the rules for personal gain, like McConnell or Chiellini, is immoral. While there may be some merit to this argument, there is no room for moralizing in power politics. If Republicans hold themselves to always being polite, there is nothing to guarantee that Democrats will do the same. With Washington being as cutthroat as it is, Republicans could not afford such a comparative disadvantage.

For its own good, the Republican Party must follow the example of Trump, McConnell, and Chiellini. Be knowledgeable about both the rules themselves and how to exploit them to maximize positive outcomes.

Original Location: What soccer fouls can teach us about political strategy