Bottom Line: This randomized clinical trial in a university laboratory examined the effects of video games with weapons on children's behavior when they found a real gun. Pairs of children (ages 8 to 12) were assigned to 1 of 3 versions of the popular video game Minecraft (one child played while the other watched): (1) violent with guns used to kill monsters, (2) violent with swords used to kill monstersor (3) nonviolent with no weapons or monsters. After 20 minutes of gameplay, the children played with other toys in another room that included a cabinet with two disabled handguns. The study analysis included 220 children (average age 10) who found a gun while playing. Nearly 62 percent of the 76 children who played the video game with gun violence touched a handgun; about 57 percent of the 74 children who played the game with sword violence touched a gun, and about 44 percent of the 70 children who played the nonviolent version touched a gun, although the differences across groups weren't significant. Children exposed to violent versions of the video game were more likely to engage in the dangerous behavior of pulling the trigger at themselves or their partner than children exposed to the nonviolent version. The violent versions with guns and swords were significant even after accounting for other mitigating factors (sex, age, trait aggressiveness, exposure to violent media, attitudes toward guns, presence of firearms in the home, interest in firearms and whether the child had taken a firearm safety course). The other outcomes (time spent holding a gun and total trigger pulls) weren't statistically significant. Self-reported consumption of violent media was also a risk for total trigger pulls and trigger pulls at self or partner. The study is limited by the artificial setting of a university laboratory and Minecraft is not a very violent game with no blood and gore (researchers could not ethically expose children to a more violent, age-inappropriate game). The authors encourage gun owners to secure their firearms and reduce children's exposure to violent video games. 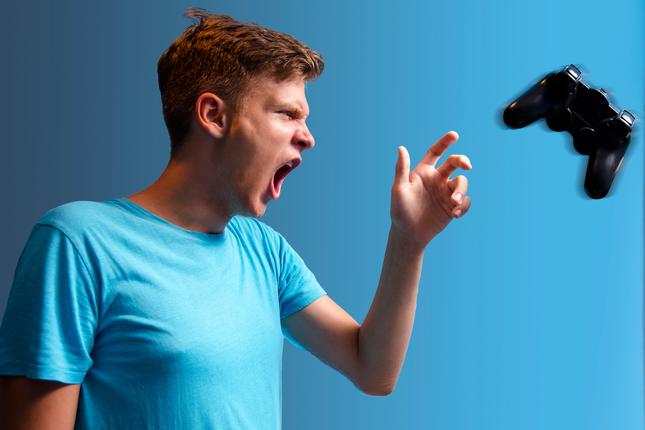 Embed this link to provide your readers free access to the full-text article: This link will be live at the embargo time: http://jamanetwork.com/journals/jamanetworkopen/fullarticle/10.1001/jamanetworkopen.2019.4319?utm_source=For_The_Media&utm_medium=referral&utm_campaign=ftm_links&utm_term=053119

About JAMA Network Open: JAMA Network Open is the new online-only open access general medical journal from the JAMA Network. Every Friday, the journal publishes peer-reviewed clinical research and commentary in more than 40 medical and health subject areas. Every article is free online from the day of publication.

Disclaimer: AAAS and EurekAlert! are not responsible for the accuracy of news releases posted to EurekAlert! by contributing institutions or for the use of any information through the EurekAlert system.