Playing video games has become a popular activity for people of all ages. Video gaming is a multibillion-dollar industry bringing in more money than movies and DVDs. On average, girls spend more than an hour per day playing video games and boys spend more than two hours. Teens often spend even more time than younger children. Video games have become very sophisticated and realistic. Some games connect to the internet, which can allow children and adolescents to play games and have discussions with unknown adults and peers.

While some games have educational content, many of the most popular games emphasize negative themes and promote:

The killing of people or animals The use and abuse of drugs and alcohol Criminal behavior, disrespect for authority and the law Sexual exploitation and violence toward women Racial, sexual, and gender stereotypes Foul language and obscene gestures 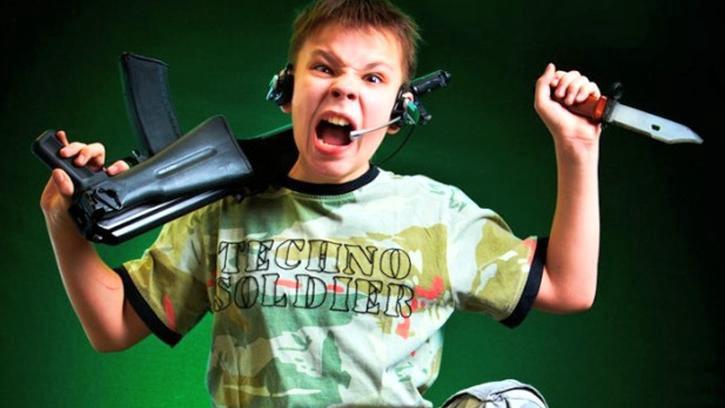 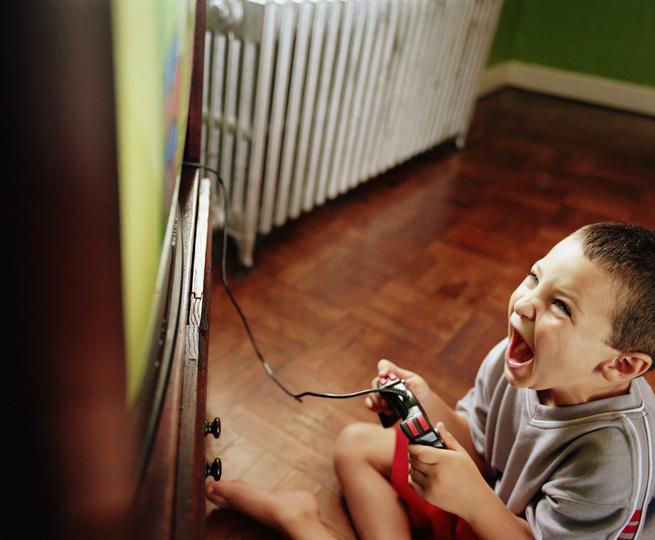 Store-bought video games are evaluated by the Electronic Software Ratings Board (ESRB) and rated for their appropriateness for children and teens.The ratings are featured prominently on the game packaging.

Studies of children exposed to violent media have shown that they may become numb to violence, imitate the violence, and show more aggressive behavior. Younger children and those with emotional, behavioral or learning problems may be more influenced by violent images.

In moderation, playing age-appropriate games can be enjoyable and healthy. Some video games may promote learning, problem solving and help with the development of fine motor skills and coordination. However, there are concerns about the effect of video games on young people who play videogames excessively.

Children and adolescents can become overly involved with videogames. They may have difficulty controlling the amount of time they play. They may resist their parents’ attempts to limit their time playing video games. Spending excessive time playing these games can lead to:

Tips for Parents Parents can help their children enjoy these video games appropriately and avoid problems by:

Avoiding video games in preschool-aged childrenChecking the ESRB ratings to select appropriategames—both in content and level of developmentPlaying videogames with their children to sharethe experience and discuss the game’s contentSetting clear rules about game content andplaying time, both in and outside the homeMonitoring online interactions and warningchildren about potential dangers of Internet contacts while playing gamesonlineAllowing video game playing only in public areasof the home, not in the child’s bedroomRemembering that you are a role model for yourchildren including which video games you play and how long you play themEnforcing total screen time limitsEnsuring video games are only played afterhomework and chores are doneEncouraging participation in other activities,particularly physical activities

If you continue to have concerns about your child’s gaming habits or if your child is having difficulty with mood or behavior, ask your child’s pediatrician, family physician or school counselor to help arrange a referral to a trained and qualified mental health professional.