For a long time, my most prized possession was a strategy guide. A lush, thick booklet of information and art devoted to the first game I ever beat: The Legend of Zelda: Ocarina of Time. I would look lovingly at the concept art and screenshots on the pages as I learned how to find all the Gold Skulltulas and forge the Big Goron's Sword—and discovered, definitively, that the Triforce was not a collectible item.

Years later, short on cash, I sold that strategy guide at a used games store. They gave me three dollars for it.

The fate of that guide feels like a depressing microcosm for the strategy guide industry, which has all but shuttered entirely. Last week, Prima Games, the dominant force in the print publishing industry for videogame guides, announced that it would be shutting down, with closures beginning in the upcoming weeks and continuing until the final office closes in March of 2019.

This means print strategy guides, formerly the best source of in-depth information about videogames to exist, will largely cease to exist in a broad consumer format. Smaller publishers and boutiques will undoubtedly continue to publish these guides, or at least books like them; hardcore players like their collectibles, after all. But the mainstream existence of the videogame strategy guide, once a major pillar of the industry, will be all but gone in less than a year's time. 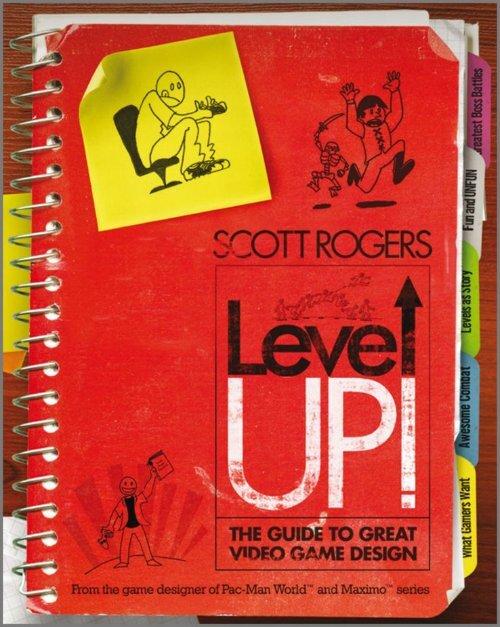 The truth is, strategy guides have been doomed for a while. The internet's freedom of information is a death knell to an industry predicated on revealing a piece of entertainment's secrets. As has been the case for years, any information that can be found in a strategy guide can be Googled or YouTubed within hours of a game's release, but there's a mystique to strategy guides, a joy. And that's what I'm going to miss.

Media doesn't come with physical artifacts anymore. As the entertainment world continues to digitize—the content, the delivery, the very experience—it increasingly lacks the accoutrements of that experience. Those have become the purview of increasingly expensive collector's editions, specialized releases for only the most serious consumers. And in the gaming world, such artifacts are many: Figurines, steelcases, maps, flags. Bethesda's newest open-world behemoth Fallout 76 arrives this week, and while many will choose to simply download it via Steam or a console, diehard fans may opt for the Power Armor Edition, which at $200 comes with a wearable helmet (as well as a canvas carrying bag, should you choose to, dunno, carry it places).

But such editions are purely elective, no matter how much you love a game or franchise; they're an aesthetic celebration. The strategy guide was a subtler, more utilitarian form of celebration, one that marked a game's presence in your life. Each one was a thick tome of secrets, and art, with every detail you could need to get through the game without too much trouble. Sometimes, I would even buy strategy guides for games that I didn't have the platform to play. Getting information about a game that way felt like a secondhand experience to playing, a way of gathering up enough data about a game that I could choreograph an approximation of the experience in my mind.

The reason strategy guides are going extinct is self-evident: it's because not enough people are buying them. (Not even in e-book form.) But they're also a casualty of a slow transformation of media that has changed entertainment from objects that we own to licenses that we purchase, experiences we rent and store in the cloud or on game consoles, separated off from our material lives, never quite allowed to actually shape the space we live in.

Those little books of game strategies and hidden wonders were always a minor part of my space. But they were always a part of it, and as modern media continues to transform into something increasingly unrecognizable, they'll be missed.