People who played action video games that involve first-person shooters, such as Call of Duty and Medal of Honor, experienced shrinkage in a brain region called the hippocampus, according to a study published Tuesday in Molecular Psychiatry. That part of the brain is associated with spatial navigation, stress regulation and memory. Playing Super Mario games, in which the noble plumber strives to rescue a princess, had the opposite effect on the hippocampus, causing growth in it.

Scientists have done dozens of studies looking to see if playing video games affects people's health and behavior. There's some evidence they may improve people's visual short-term memory and eye-hand coordination. But researchers keep looking for negative consequences, too.

Then the researchers asked 43 other people who don't usually play video games to spend 90 hours over about 10 weeks playing either action video games or Super Mario games in a controlled setting.

"While we train up this one system, this other system is potentially being neglected and potentially showing signs of atrophy," West says. 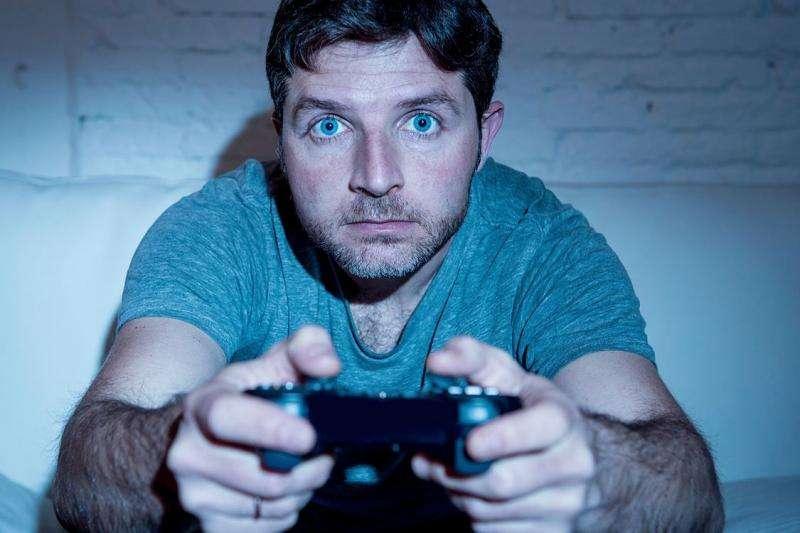 Simone Kuhn, a professor of neural plasticity at the University Clinic Hamburg-Eppendorf in Germany, says people who play action video games shouldn't be too concerned.

"I would never interpret this finding as a big warning against action video games," she says. Why did action video games seem to shrink the hippocampus, while a different type of game seem to have caused it to grow? West and his colleagues have some ideas.

The way that each type of video game is designed could play a role, West says.

"In the majority of action video games, there's an onscreen GPS overlaid on the screen," West says. "There's also wayfinding markers overlaid over the environment, and we know from past studies that when people are encouraged to navigate using these cues, really, they're not using their hippocampal memory system to navigate."

Instead, they're using the caudate nucleus, which is part of the brain's reward system.

"It's kind of like your brain's autopilot, you could think of it that way," West says.

"It could be the case that these action video games are encouraging people to favor this reward system over their hippocampal memory system. And then it's become the use-it-or-lose-it type scenario."

He hopes future research can determine if there's a relationship between the changes he and his colleagues observed and the number of hours a person spends each week playing video games, as well as the extent of the increase or decrease in size of the hippocampus.

And for the 1 in 10 Americans who consider themselves gamers, West has some advice about which games to choose.

"If I had to recommend a type of video game to someone, it would be a 3-D platform or logic puzzle game. The evidence is clear at this point that these games can be beneficial for the brain," West says.